« What have you done to have some fun this summer?
Parenting tip: Predictable Playlists »

So you were late today? It’s OK, we are so glad you are here today!!!

To the Mom Who Showed Up Late to Music Class

I saw you today.

Did you really think that you could slip in unnoticed after class already started? We had finished all the rounds of the “Hello” song and just transitioned into rhythm sticks when you and your child walked into the classroom. You held your head down trying to avoid eye contact, but your little one didn’t even think about feeling embarrassed for arriving late. Instead, she burst through the door ready to make music with her friends. 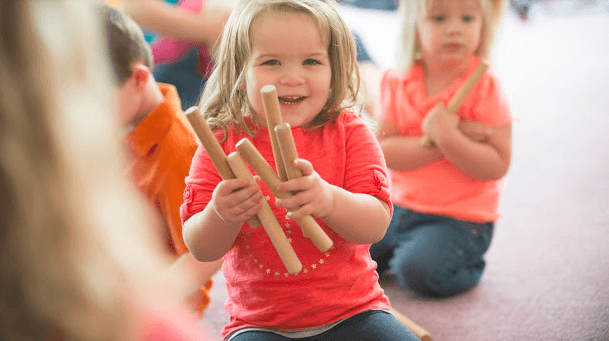 But I saw you.

Did you see me?

I smiled. Big Time. Could you guess that behind my smile I said a cheer for you: “You made it! Woo-Hoo! Good for you!”

It doesn’t matter what time the clock reads. It matters that you came. After all, time takes on a different meaning when a child enters your life. Every parent learns that lesson sooner or later. We’ve all experienced one or two (or all of these!) reasons for being late somewhere:

So, while your reason for arriving late may not be listed above, it’s okay. You are welcomed whether you show up early, on time, late, or not at all on some days. We understand. It’s why I wasn’t the only one who noticed you arriving late. The other parents did, too. We all widened the circle to include you. After all, we are a family and that’s what family does. 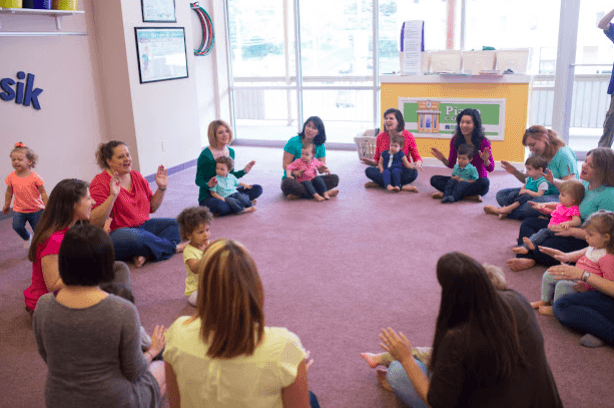 Do you want to join a community of other families who understand what it’s like to be a parent today? Find a class near you!

Contributed by Lisa Camino Rowell, a freelance writer in the Atlanta area. Through the years, she arrived late countless times to Kindermusik class (for all of the reasons listed above).

This entry was posted by SHAWNAGORDON on August 5, 2015 at 11:43 am, and is filed under Uncategorized. Follow any responses to this post through RSS 2.0. You can leave a response or trackback from your own site.